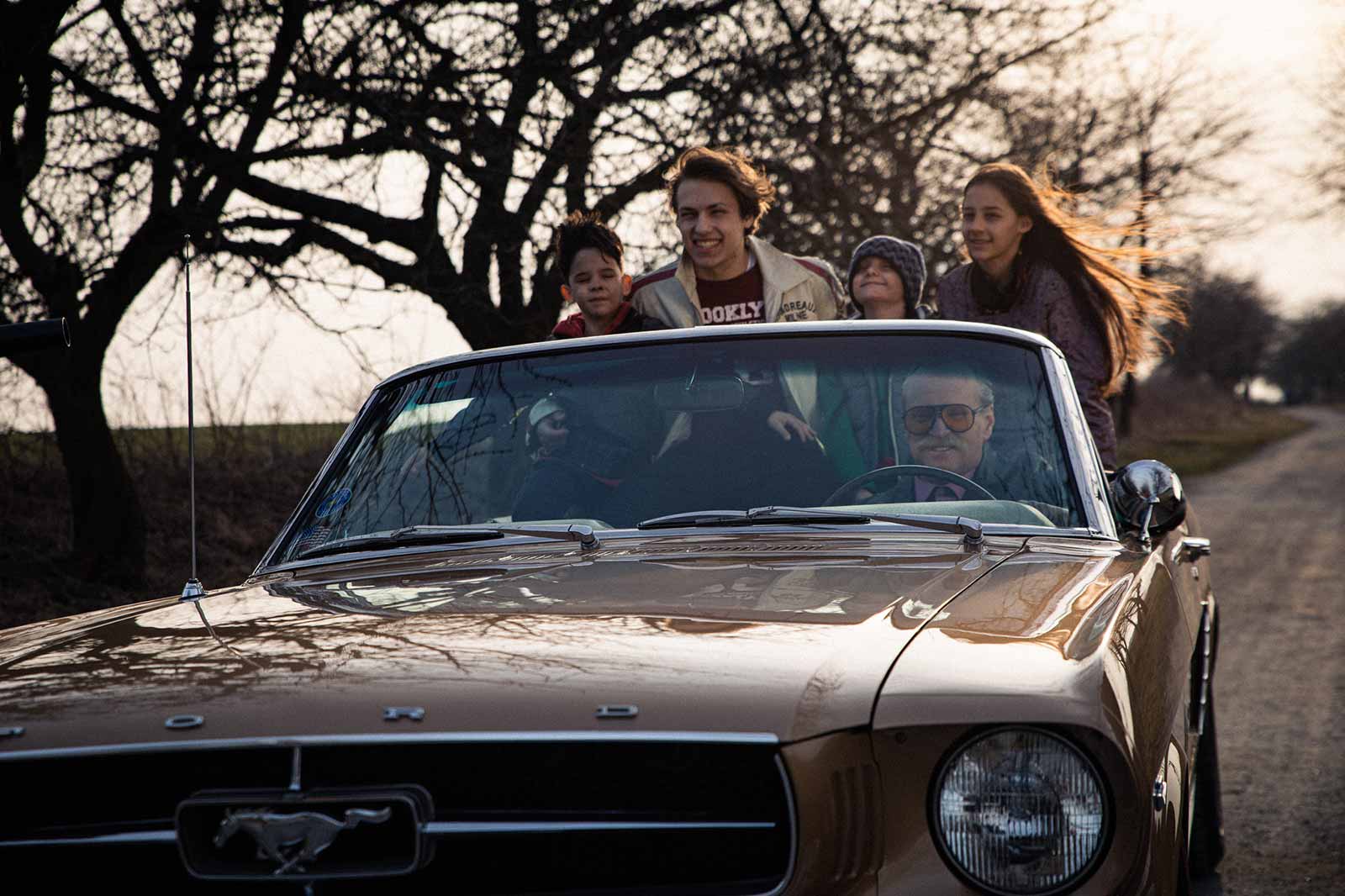 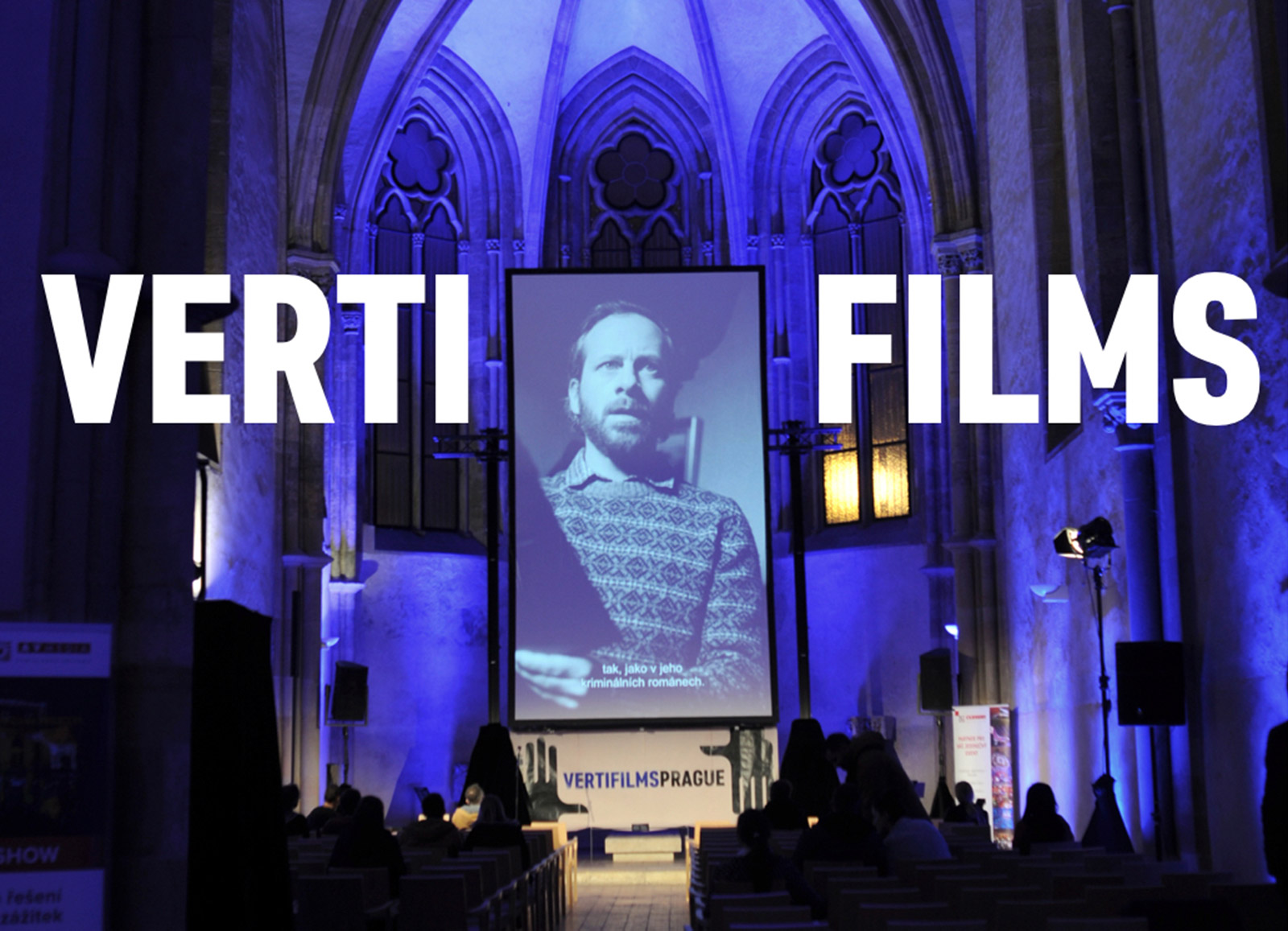 In unique enviroment of gothic church two dozen short films from around the world produced in portrait format were screened. Best films were selected by a jury led by an experienced producer Rick McCallum, who was behind projects such as Star Wars and The Young Indiana Jones Chronicles. Winner of the international competition TALL IDEA PRAGUE 2016 was the film Bird Murderer, directed by Evan Moore from the USA.

Feature documentary film celebrating 60th birthday of outstanding Czech jockey Josef Vana. It was most succesfull documentary of 2014 in Czech cinemas and has been presented on number of festivals around the world.